About 60km’s south from Table Mountain you will find one of the most majestic places in Cape Town. A declared Natural World Heritage Site, Cape Point, lies at the tip of the Cape Peninsula and is the final destination of the Cape of Good Hope nature reserve, which rests within the Table Mountain National Park.

Cape Point might only be a dot on the map, but it certainly made its mark in history. It was in 1488 when Bartolomeu Dias, the great explorer from Portugal, sailed around the point and called it the Cape of Storms due to the unforgiving nature of the sea surrounding the peninsula. Ten years later, Vasco da Gama successfully opened a new trading route between Europe and India after he sailed the same route. The Cape of Storms was later renamed by the Portuguese King John II to the Cape of Good Hope, and today it is known as Cape Point.

Perhaps one of the most mesmerizing aspects of Cape Point is the fact that you can walk to the West Side of the peninsula and be met by a raging sea that thunderously breaks against the cliffs. Walking to the East Side you are dazzled by the calmness caused by False Bay. In addition, the view from both sides is absolutely amazing, and on a clear day you have a beautiful view of the entire bay and even the back side of Table Mountain. 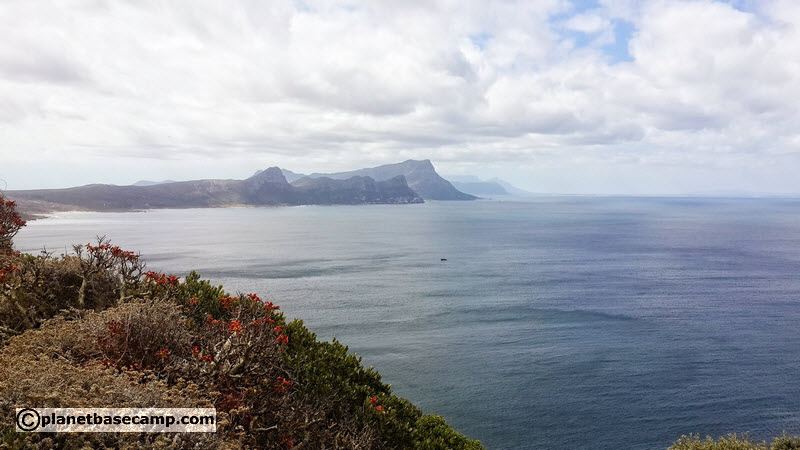 Walking around Cape Point is a unique experience and literally a breath of fresh air. A walkway takes you to a beautiful beach, which will make you feel like you have landed on set for Pirates of the Caribbean. The beauty of nature will leave you enthralled, the sea will leave you hypnotized, and the cliffs will leave you awestruck.

The area boasts with a copious amount of birds, lizards, antelope and various other species of animal life. The world’s largest antelope, the Eland, also roams freely in the Table Mountain National Park. If you are lucky, you will also be able to see Tahr – a goat-like animal that is indigenous to India. The Tahr feeds on fynbos, to the point where some of the more delicate fynbos species are being threatened. Because of this threat, the wild life conservationists plan on eventually having all Tahr removed from the park.

The Cape of Good Hope nature reserve boasts with more than 20% of the continent’s plant life, and some sources claim that the Table Mountain National Park region is home to more floral species than in all of the United Kingdom. With almost 1,500 plant species in the Table Mountain region, flora lovers will not be disappointed by what this area has to offer.

The area flourishes with hundreds of species of Erica, and more than 90 species of Iris. Then there is also the beautiful Fynbos, which is prevalent with more than 2,500 species in the peninsula region. 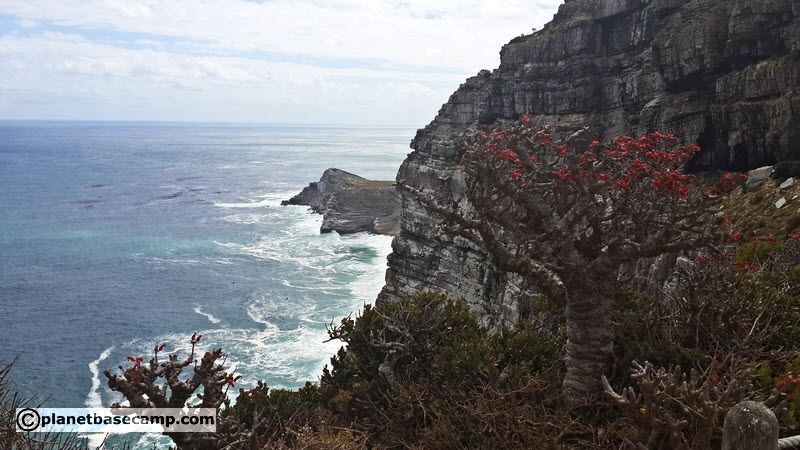